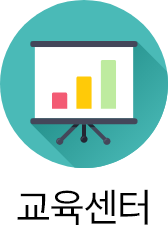 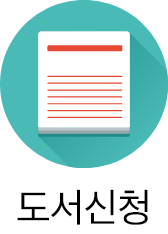 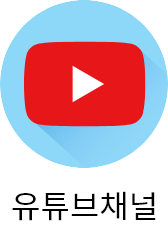 Homebirth culture has been added to the list of Dutch intangible heritage. According to the Netherlands Intangible Heritage Knowledge Centre (KIEN), there is nowhere else in the Western world that do at-home deliveries on such a large scale.


Nominated by the Royal Dutch Organisation of Midwives (KNOV) and the Dutch Professional Association for Maternity Nurses (NBvK), the organisations see homebirths as a part of the Dutch identity and culture.

These midwives, maternity nurses, and expectant parents want to safeguard the practice of Dutch homebirths for cultural and medical reasons. Their objective is “to prevent a natural process from being unnecessarily medicalized and to interpret the medical and cultural values ​​of the home birth.”
그들의 목적은 "자연적 과정이 불필요하게 의료화 되는 것을 방지하고 가정 분만의 의학적, 문화적 가치를 해석하는 것"입니다.


The distinctiveness of homebirths in the Netherlands
Today’s popularity of homebirth culture in the Netherlands stems from “a series of legal-medical decisions, which enabled a separate branch of obstetrics and maternity care to be guaranteed.” This combination of care ensures that a woman is properly guided from the start of the pregnancy until well after birth.